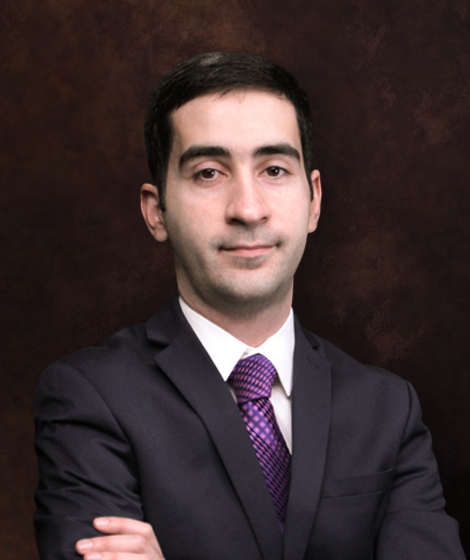 Vanik Margaryan is a member of Chamber of Advocates of RA and joined “AM” law firm since formation of the company. Previously he gained professional experience at “DEFENSE” law firm where he had been working since 2009. He graduated from Yerevan State University, Faculty of Law and obtained Bachelor’s and Master's degrees in law. In 2012 Vanik Margaryan worked at Law Institute of the Ministry of Justice of RA and participated as an expert in programs organized by OSCE and EU.

Vanik Margaryan is specialized in the fields of corporate, finance and tax law, administrative law and litigation, intellectual property, as well as international law.

Due to the victory of “AM”, the former employees of ...
Feedback
When I first applied to "AM" law firm, I was ready to pay a pretty significant amount of money for their services. I was surprised to hear that the case was simple and a lawyer’s assistance was not necessary, and why waste money. Indeed, my problem was resolved for free. Their honesty does surprise me.