Big debt seemed unreliable was repaid thanks to the efforts of the advocate of “AM” Law Firm, Hayk Barseghyan 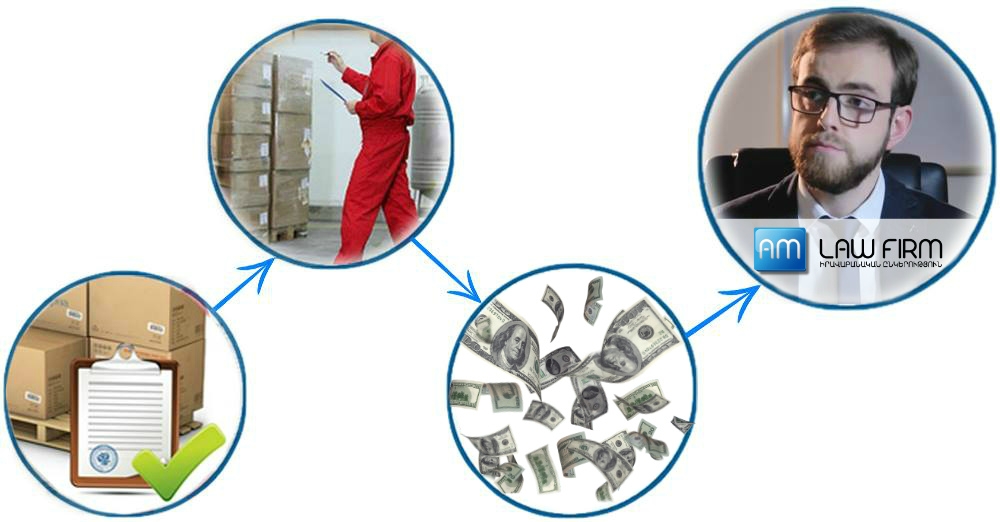 
A large company supplying goods in the Republic of Armenia applied to the “AM” Law Firm with a request for effective debt repayment. The Armavir District Court of First Instance upheld the claims filed by “AM’’ Law Firm in two different cases. In spite of all attempts to appeal the judicial act to the higher courts, the appeals were dismissed and the verdicts were kept unchanged.

The “AM” Debt Collection Team began its own "investigation" into the identification of the debtors' assets and funds and transmitted the received information to the RA Judicial Acts Compulsory Enforcement Service proceedings have resumed.

As a result, the debtors repaid part of the debt in excess of  2,500,000 AMD, and for the rest was signed a settlement agreement on the condition of making monthly payments.