Our advocates are not only professional but also intellectual. “AM”s advocate is recognized as the best player of the autumn season “What, Where, When?” 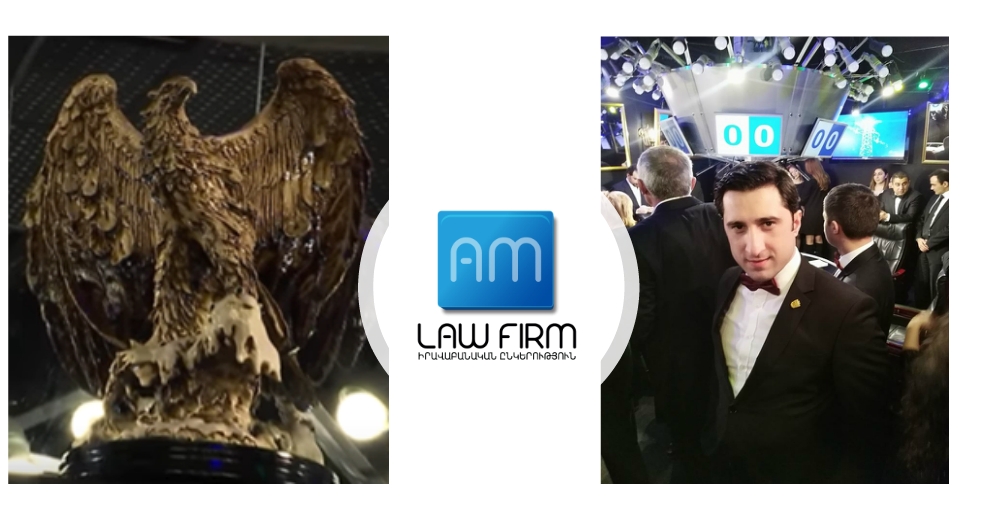 
According to the vote of the captains and sponsors of the game, our lawyer's question was recognized as the best of the fall season. It related to the story of the photo of the Armenian avenger Soghomon Tehleryan who shot Talaat Pasha in the early 20th century and was acquitted by a German court.

During the game, the question was asked as follows: “This picture was taken in the 50s of the last century. Years later, an article published in one of the Soviet Armenian periodicals indicates that when this man poses in front of the camera, the photographer proposes to photograph him in such a position. Who is the man on the picture?”

The answer is: “When a man stands in front of the camera, the photographer suggests identifying the finger with which he pulled the gun trigger when shooting Talaat Pasha, this man is Soghomon Tehleryan.”

The court recognized the publication made by the former ...
Feedback
"AM" law firm is currently the leading firm and addresses all the issues imposed with liability typical to a leader. The cooperation with this firm is guarantee for security.