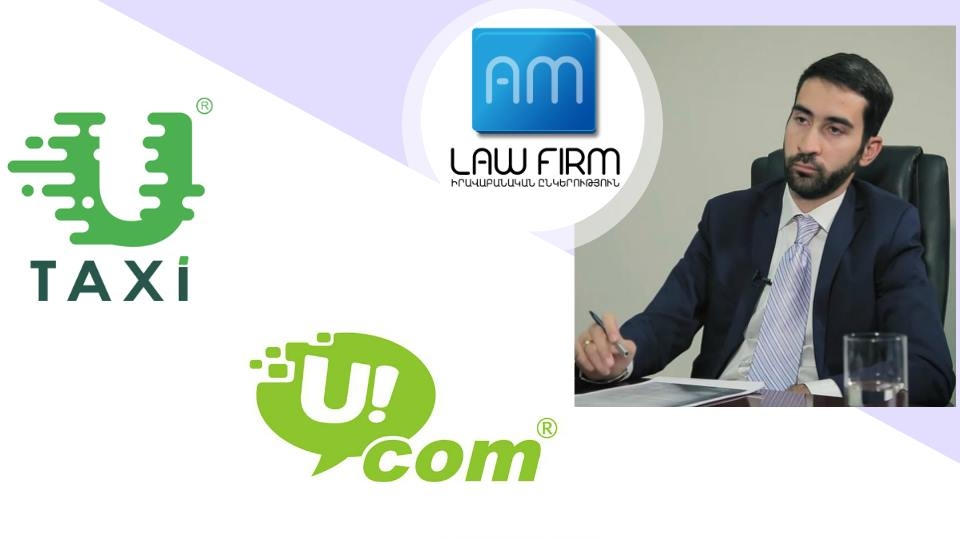 
Still last year, on the basis of “Ucom” request, the State Commission for the Protection of Economic Competition (SCPEC) decided to prohibit “Utaxi” from using the “Utaxi” sign in green and white, however, thanks to the efforts of the partner of the “AM” Law Firm, Vanik Margaryan, the decision was invalidated by the court.

The advocate justified that the use of the “Utaxi” mark in green and white could not be considered unfair competition because the company had used its trademark, which could have been used in any color.

SCPEC appealed the decision, but in the second instance also, the dispute was resolved in favor of the “Utaxi”. The decision of the Administrative Court remained in force and was reaffirmed the illegality of the prohibition of using the mark of “Utaxi” in combination with green and white by the RA Administrative Court of Appeal.

Thus, thanks to the efforts of the “AM” Law Firm, after the entry into force of the judgment, the company “Utaxi” will be able to restore the original colors of its mark.

Feedback
Very Good law firm which suits the needs of international clients very well. Everything like you expect it. Honest and good people.