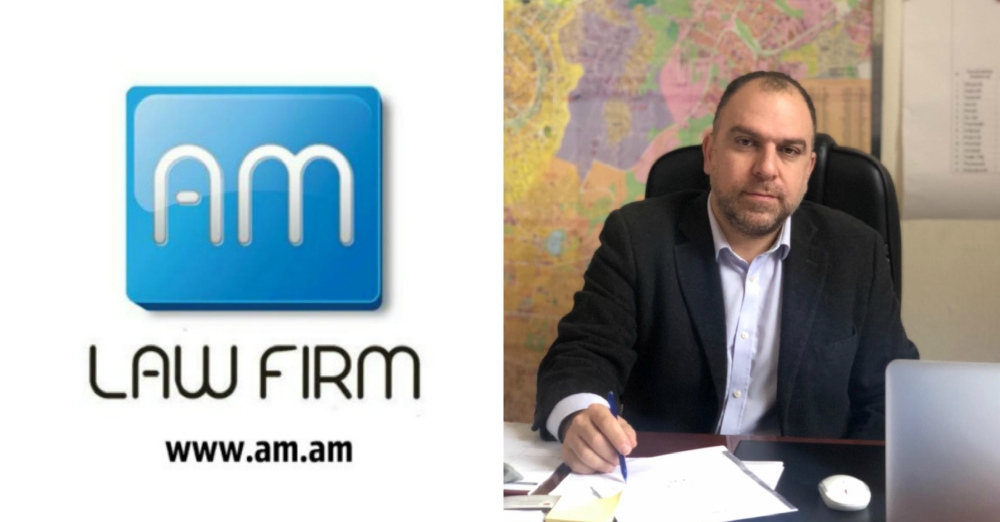 The information is untrue: it was also checked by law enforcement authorities and the criminal case was dismissed.

In this connection, Avetik Eloyan applied to “AM” Law Firm, after which Vanik Margaryan, an advocate of the company, undertook the defense of the latter's interests and filed a lawsuit seeking a retraction.

On January 10, 2020, Sarhat Petrosyan publicly stated that the continuation of the case was not in Avetik Eloyan's interests and that the claim had already been rejected, which was not true. The claim was returned by the court for formal reasons and violation of procedural deadlines, after which the claim was re-filed on 27.12.2019. There is no decision yet on whether to take the action.

The aforementioned case and its subsequent proceedings are not exclusively in the interests of Sarhat Petrosyan, whose statements of slander are indisputable, which will eventually lead to legal responsibility for the latter through the efforts of the “AM” Law Firm.

Legal and illegal restrictions on service parking spaces: ...
Feedback
"AM" law firm is currently the leading firm and addresses all the issues imposed with liability typical to a leader. The cooperation with this firm is guarantee for security.