In a new procedure for quick repayment of debts, “AM” won in the court in a short period 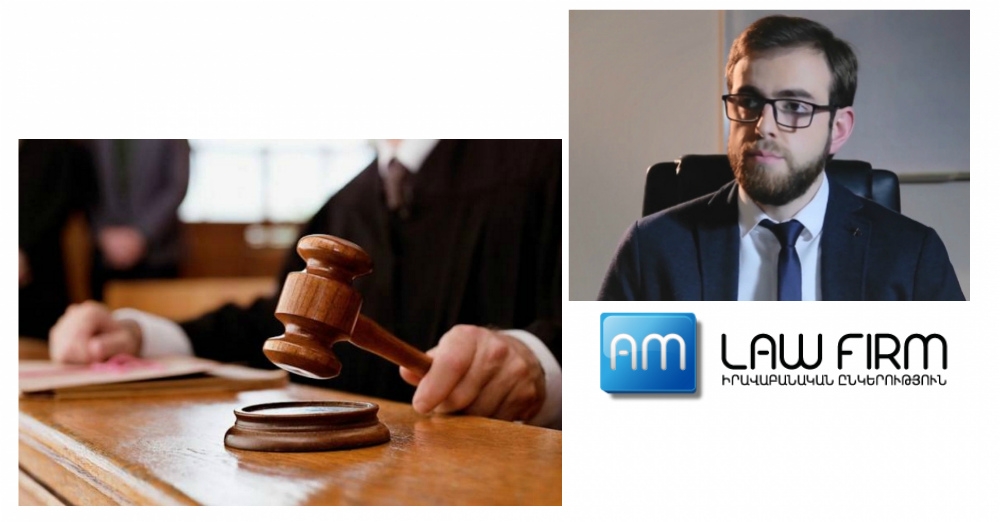 
A client of the “AM” Law Firm had several cases of confiscation of funds that required legal representation within the shortest possible time and without the hassle of litigation.

The advocate of the company Hayk Barseghyan decided to file the lawsuits in the framework of the simplified procedure.

The Civil Procedure Code of the Republic of Armenia, which entered into force in 2018, introduced the institute of simplified procedure, by which the features recorded allowed the judicial representation in the debt collection process to be carried out faster, saving the client’s time and expenses.

The purpose is to save on court resources by not overloading individual cases with unnecessary procedural stages.

As a result, after a while the court satisfied our advocate's claims, and the client received court rulings on those cases.

The wind damaged the greenhouse, the loan was left without ...
Feedback
The youth and experience of "AM" lawyers is excellent combination of high professional skills, which help to find a solution to any legal problem.