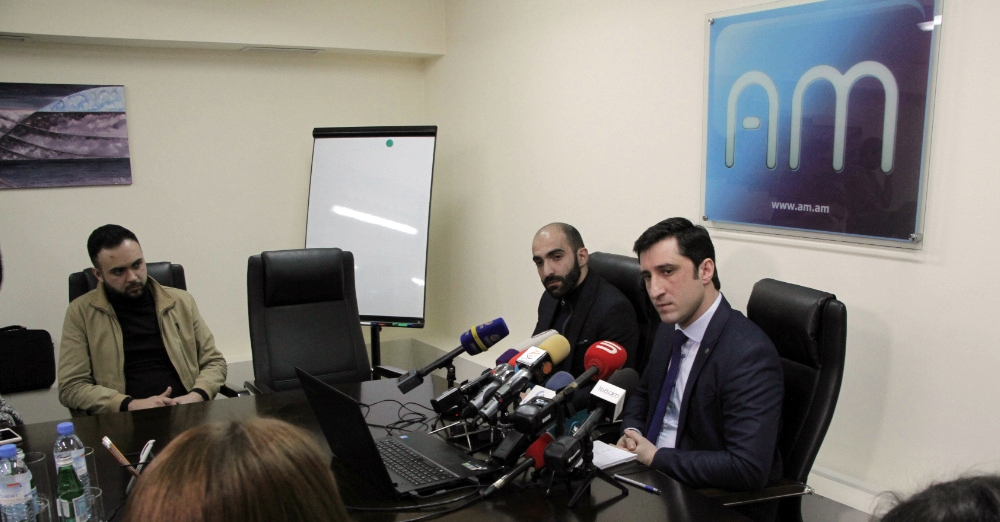 The advocate detailed the factual circumstances of the case, as well as referred to the famous incident involving Zaven Grigoryan. He presented part of the evidence that the body conducting the proceedings could conclude that Zaven Grigoryan had nothing to do with the criminal case: he appeared at the scene after a well-known incident and took no part in it.

Zaven Grigoryan also made a speech at the press conference, calling the actions against him illegal.

Defending the confidentiality of the preliminary inquiry, the defense counsel did not disclose other material facts that became known in the case, noting that after the preliminary investigation had been completed, they would also be disclosed.