Minister of Health won: the court dismissed the suit against Arsen Torosyan 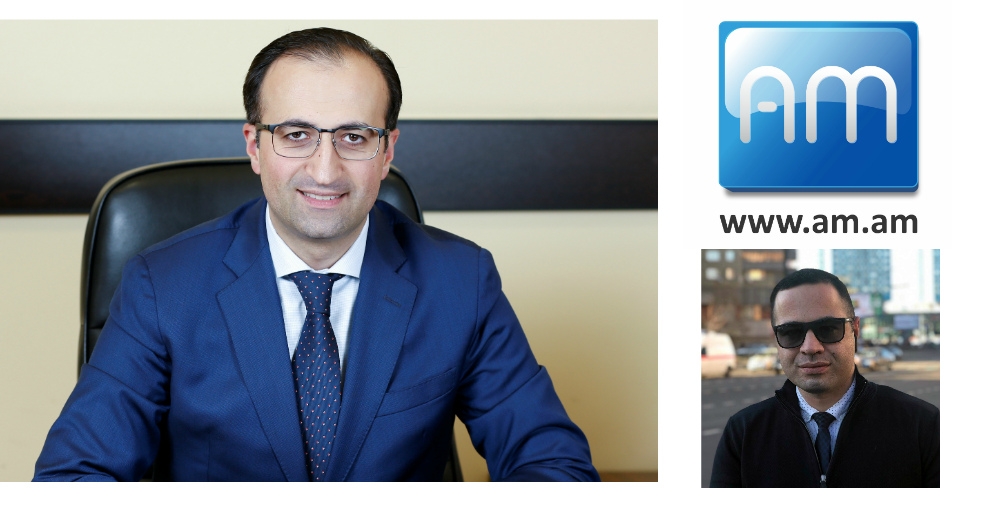 
Gevorg Grigoryan, President of the National Board of Health of Armenia, filed a lawsuit against RA Minister of Health Arsen Torosyan in August 2019, regarding demands to protect his honor and dignity of being publicly defamed and insulted.

Gevorg Grigoryan described as a slander and insult the announcements made during a live stream from a Facebook page by Arsen Torosyan on 07.05.2019. During the live broadcast, Arsen Torosyan spoke about the importance of the Republican health plan and vaccination against human papillomavirus and criticized groups opposing a national health plan that would save hundreds of lives.

Arsen Torosyan's interests were represented in the court by David Hunanyan, a partner of “AM” Law Firm. Considering the lawyer's objections and motions, the court dismissed Gevorg Grigoryan's claim.

Feedback
When I first applied to "AM" law firm, I was ready to pay a pretty significant amount of money for their services. I was surprised to hear that the case was simple and a lawyer’s assistance was not necessary, and why waste money. Indeed, my problem was resolved for free. Their honesty does surprise me.