Client of “AM” “Utaxi” won in the court dispute with “Ucom” 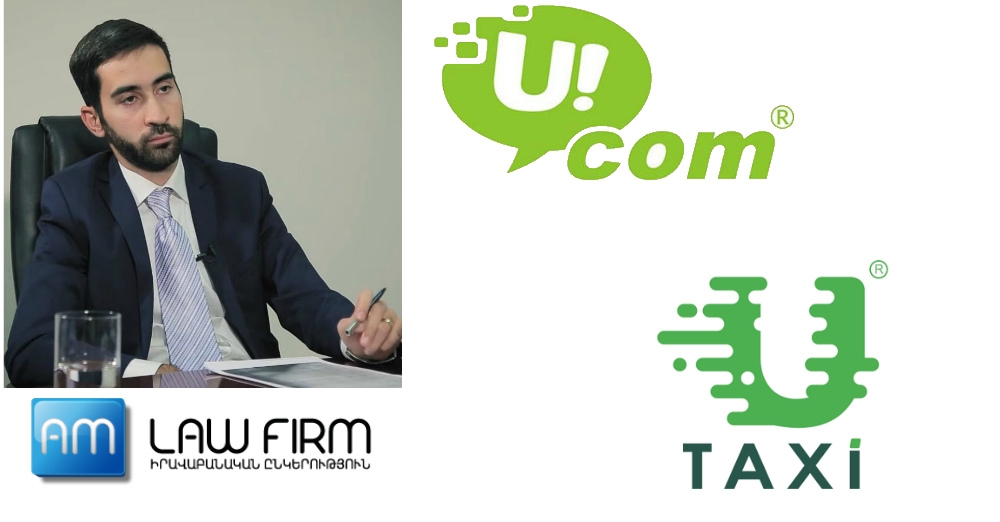 
RA Court of Cassation refused to accept the complaint submitted for well-known case into proceeding, in the result of which the decision of the RA Administrative Court fully satisfying the claim submitted by the representative of the company “Utaxi”, advocate of “AM” Law Firm Vanik Margaryan entered into legal force. In the result of the mentioned decision the resolution of State Commission for the Protection of Economic Competition, by which the use of sign Utaxi with a combination of green and white colors was prohibited because of the supposed resemblance to the Ucom sign was declared invalid, as the court found, that there are no grounds for such a prohibition. In the result of victory in this court dispute the company “Utaxi” received a possibility to return to the green with assistance of “AM”.

The wind damaged the greenhouse, the loan was left without ...
Feedback
I really apreciate how “AM” Law Firm team cares about its clients. The attorneys on criminal cases show high responsibilty, effectiveness and willingness to react in detail to every issue that can be met during the case.