The company suffered material damage in the reason of director’s inactivity: the court satisfied the claims of “AM” Law Firm 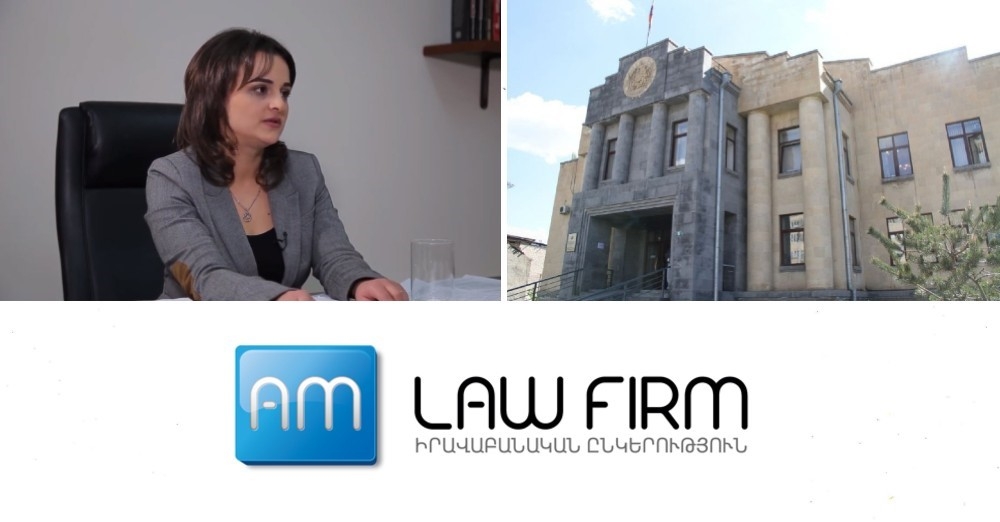 
The Court of General Jurisdiction of the city of Yerevan, presided over by the judge Arthur Stepanyan took a decision to satisfy the claims submitted by “AM” Law Firm for two different civil cases against the former director of the credit organization.

The management of the credit organization had applied to “AM” Law Firm, informing that the former director had committed illegal actions during holding director’s position, causing large amount of damage to the company.

The credit organization provided a loan to another company, but later that company was declared bankrupt. The director was notified about it by the Central Bank of Armenia, but did not take any steps to correct the situation. As a result, the above-mentioned company was liquidated, and all restrictions on the subject of pledge were removed by a court decision, causing the company a damage in the amount of about $ 31,000.

In the second case again a loan was provided to another company, but the director, had stopped the calculation of fines, having no authorities, without legal grounds and consent of the board causing the company a damage of about $ 44,000.

The advocate of “AM” Law Firm Paytsar Qocharyan, examining all the circumstances of the case found out that the former director of the company who was officially authorized to act for the benefit of the organization permitted inactivity, in the other episode, she failed while performing of her duties in the result of which material damage approximately $ 75,000 was caused to the company.

During the three-and-a-half-year trial, the former director of the company did not admit her guilt, moreover, the latter was forcibly declared bankrupt.

Taking into account this fact, the director asked the court to terminate the proceedings in two civil cases.

“AM” Law Firm filed objections against the above-mentioned motions, taking into account the position of the RA Constitutional Court regarding the applicability of paragraph 2 of part 2 of the Article 90 of the RA Law “On bankruptcy” to the creditors of a bankrupt person. The advocate Paytsar Qocharyan asked not to terminate the proceedings և to continue the investigation of the case.

As a result of the examination of the case, the court took a decision to fully satisfy the claim of “AM” Law Firm, obliging the director to fully compensate the damage caused by her.

The court recognized the publication made by the former ...
Feedback
I am very impressed by the working style and professional skills of AM law firm. I appreciate their professionalism, willingness to approach the issues deeply, the ability of finding quick and efficient solutions. Many thanks to your lawyers for such high quality services.