Instead of 6 years of imprisonment, the defendant returned to his family: another victory of “AM” 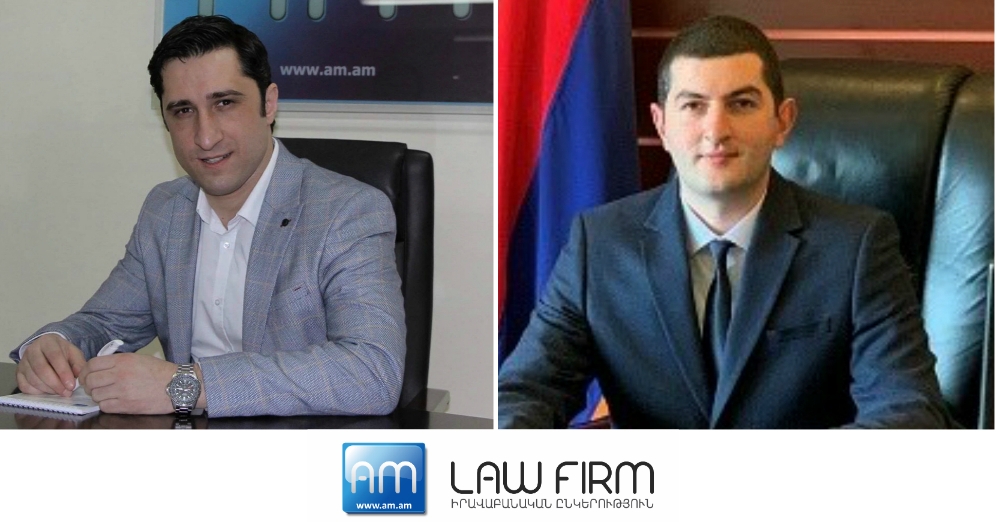 
A charge was brought against the client of “AM” Law Firm for the part 2 of the Article 266 (Realization of narcotic drugs in a large amount) and the 1st part of the Article of the RA Criminal Code (Illegal carrying of weapons). The accused was threatened with up to 10 years imprisonment.

Due to the right defense strategy adopted by the advocate of “AM” Law Firm Levon Sahakyan and humanitarian and objective judicial act of the judge of the Shirak Region Court of General Jurisdiction Narek Beglaryan the punishment was not applied to the accused conditionally, who had been arrested for about 3 years and the latter was released immediately from the courtroom and returned to his family.

The court recognized the publication made by the former ...
Feedback
The youth and experience of "AM" lawyers is excellent combination of high professional skills, which help to find a solution to any legal problem.