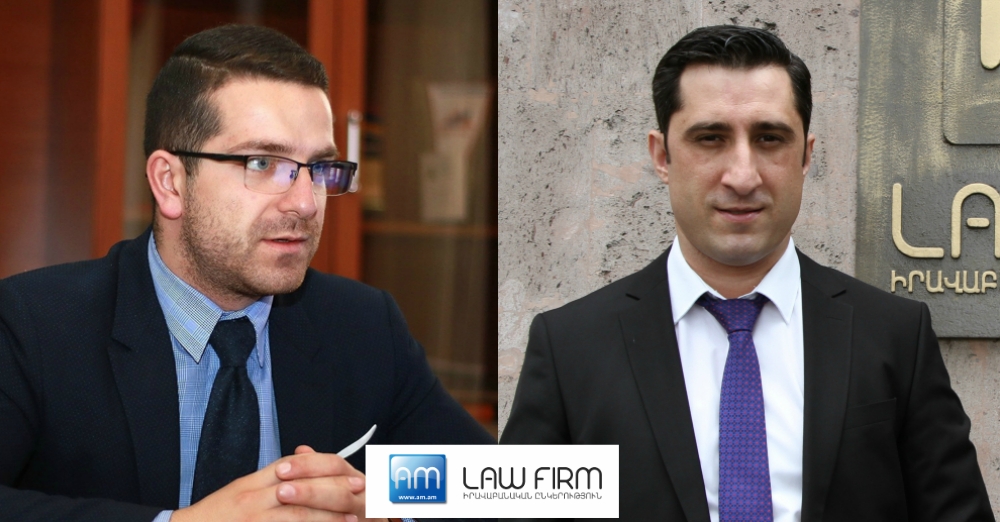 
A part of the accusation against the former RA Deputy Minister of Education, Science, Culture and Sport Gevorg Loretsyan was eliminated by the decision of the investigator. By the preliminary investigation of the criminal case it was not confirmed by that G.Loretsyan committed such an abuse of his authorities as a result of which "Luar" LLC had a privileged opportunity to submit lower bids within the announced tenders and be recognized as a winner. Thus, G. Loretsyan is no longer charged under Article 308, Part 1 of the RA Criminal Code (Abuse of official authority).

The charge made under the point 2 of the part 4 of the Article 311 of the RA Criminal Code (taking bribes in particularly large amount) was also changed. In particular, previously G. Loretsyan was accused of accepting a bribe promise of at least 13,448,880 AMD. According to the changed accusation, the amount of the bribe attributed to Mr. Loretsyan has been reduced, and now it amounts to allegedly 2,000,000 AMD.

“AM” Law Firm, represented by advocate Levon Sahakyan will continue to protect G. Loretsyan's interests by any means defined by law and expects that the accusation against Mr. Loretsyan will be eliminated in full soon and the good name of the former deputy minister will be restored.

Feedback
After many years of work with AM Law Firm we want to express our gratitude to the team. Being always polite and positive, they bring good mood and atmosphere to our relationship. All our requests were carefully examined and we were always provided with very professional answers. "Polite, Organized and Professional" - all this is about AM Law Firm team!