The criminal case against “AM” defendant, former ASUE rector Koryun Atoyan was terminated on acquittal ground 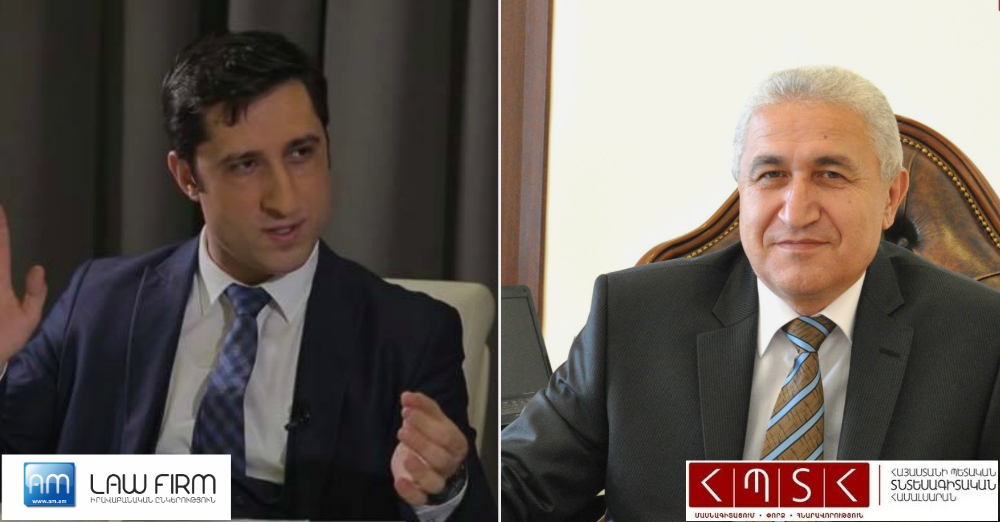 
Another victory of “AM” Law Firm was recorded by termination of the criminal case of squandering in particularly large amount against former ASUE rector Koryun Atoyan. About a year ago, a criminal case was initiated in the Investigation Department of the National Security Service under the pint 1 of the part 3 of the Article 179 of the RA Criminal Code (squandering or embezzlement in particularly large amount). Mr. Atoyan was factually suspected of wasting 350-400 million AMD.

Thanks to the professional tactics of “AM” advocate Levon Sahakyan, the RA Investigative Committee was finally convinced that the actions of the former rector were not only within the law, were not of a mercenary nature, but were in the interests of the university and prevented the university from real financial losses.

The criminal case was terminated on acquittal ground of lack of corpus delicti.