The doctor was fired: due to “AM” efforts, she was restored in her position. 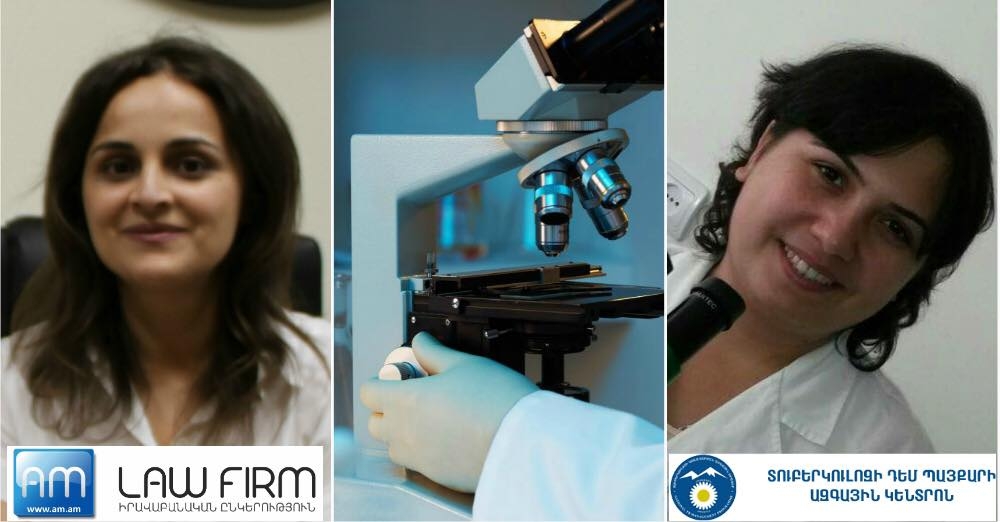 
Victoria Cholakyans, performing a job of doctor-bacteriologist in “National Center for Tuberculosis Control” SNCO of RA Ministry of Health had applied to “AM” Law Firm informing that the organization terminated her contract on the ground of loss of trust.

A claim on demands of declaration of the decision of the contract termination as invalid, restoration Victoria Cholakyans in her previous job and confiscation of the money for forced idleness was submitted by the advocate of our firm Paytsar Qocharyan. We proved and grounded with the submitted claim that the employment contract was terminated by violation of requirements of RA labor legislation. When making an individual act the employer did not mention any factual basis or circumstance for termination of the employment contract. While applying disciplinary liability to the employee the employer did not maintain the requirements imposed to it by RA legislation, besides, in our opinion there was no damage, no loss of property, which could lead to a loss of trust.

Examining the inventory procedure being the basis of the disciplinary sanction, we reveled that it also was made by violation of the requirements of the order number 2 of RA Minister of Finance of 2016 “On definition of terms and order of implementation of mandatory inventory of assets and liabilities of organizations of public sector of the Republic of Armenia”. During the trial, the respondent not only did not accept the plaintiff's claim, but, trying to ground its actions, issued made another order. By the made order which was providing a supplement to the disputed individual act, the employee decided to once again terminate already terminated contract of Victoria Cholakyans processing the application on termination of the employment contract submitted by her a long time ago.

Receiving an order resulted from an interesting idea “AM” advocate completed the basis and the subject of the claim asking to declare the second act invalid as well grounding that first, Victoria Cholakyans was not the employer’s employee while making the second order, consequently making such an order was impossible, besides the given order again did not did not contain any factual data. Based on the requirements of the RA law “On normative legal acts” we asked the court to declare the second order invalid as well.

During the investigation of the case, the employer could not ground the legality of its actions by any proof.

The court, referring separately in the reasoning part of the judgment to the arguments we have mentioned, considered it fully grounded and as a result satisfied the claim almost completely refusing only the payment of amount of forced idleness in the amount of 155 AMD submitted in excess.

Despite all the efforts made by the employer, our client fully restored her violated rights.

Legal and illegal restrictions on service parking spaces: ...
Feedback
When I first applied to "AM" law firm, I was ready to pay a pretty significant amount of money for their services. I was surprised to hear that the case was simple and a lawyer’s assistance was not necessary, and why waste money. Indeed, my problem was resolved for free. Their honesty does surprise me.