The State Revenues Committee employee was fired: her rights were recovered to the “AM” efforts 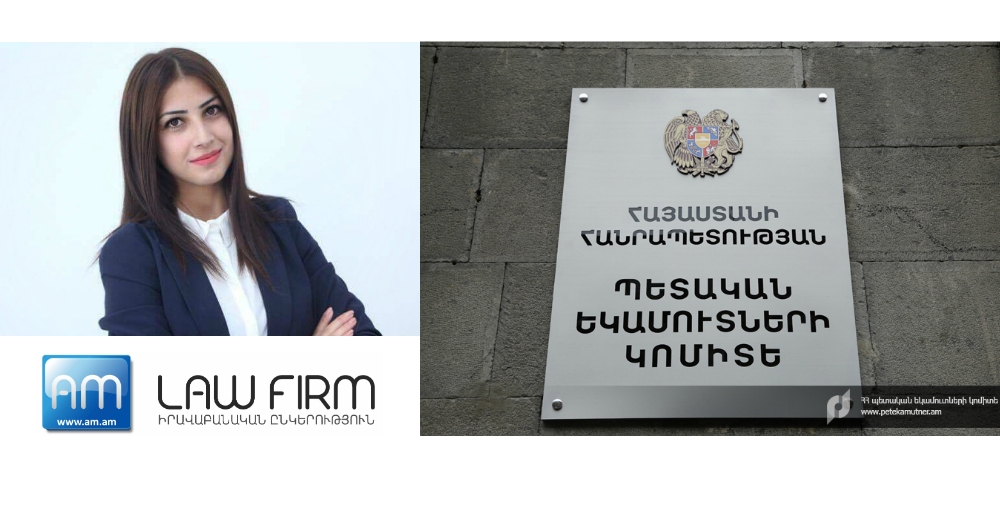 
The customs inspector of 2nd department of customs point-section of airport “Shirak” of Northern Customs-Department of RA State Revenues Committee had applied to “AM” Law Firm informing that she was fired from her position. Moreover, the former employee had applied to our firm that time when missing of deadline took place, a claim was submitted to the court of general jurisdiction of the city of Yerevan by another advocate in violation of the rules of jurisdiction and the acceptance into proceeding was rejected.

The team of our lawyers submitted a claim to RA Administrative Court on the demands of complete elimination of the order on firing, restoring the plaintiff to her former position, confiscation of  the average salary for the entire period of forced outage from the defendant in favor of the plaintiff. Jointly with the submitted claim a motion on recovery of the missed litigation term, RA Administrative court satisfied the motion, which was appealed till the Court of Cassation by the defendant, but did not have any result. Our lawyers team grounded that  the fact of firing of the employee was without any ground stating that while terminating the employment contract the employer made essential violations of the rules set forth RA customs legislation and RA labor code. In particular, the employer fired the employee without conducting attestation, without offering another job.

Many advocate inquiries were made by the advocate Rima Koshtoyan during the investigation of the case and it was confirmed once again based on the acquired proofs that our client was fired in the result of the defendant's illegal actions. During the trial, the respondent party did not present any reasonable facts or proofs that the contract with the employee was terminated in accordance with the requirements of the RA legislation and in compliance with its rules.

As a result, the RA Administrative Court satisfied the claim of the advocates of “AM” Law Firm. The court decided to recognize the order No 1/491-Ա of the president of SRC dated 11.02.2019 as invalid and as a result to oblige the SRC to pay compensation to our client for the entire period of forced downtime in the amount of the average salary until the day of the actual execution of the judgment. As the position held by our client was not maintained the court obliged the respondent party to pay the highest compensation defined by the RA labor legislation in the amount of twelve times the average salary of our client.