The trail of the case on the application of violence to the actor Hovhannes Azoyan is completed: “AM” has recorded another success 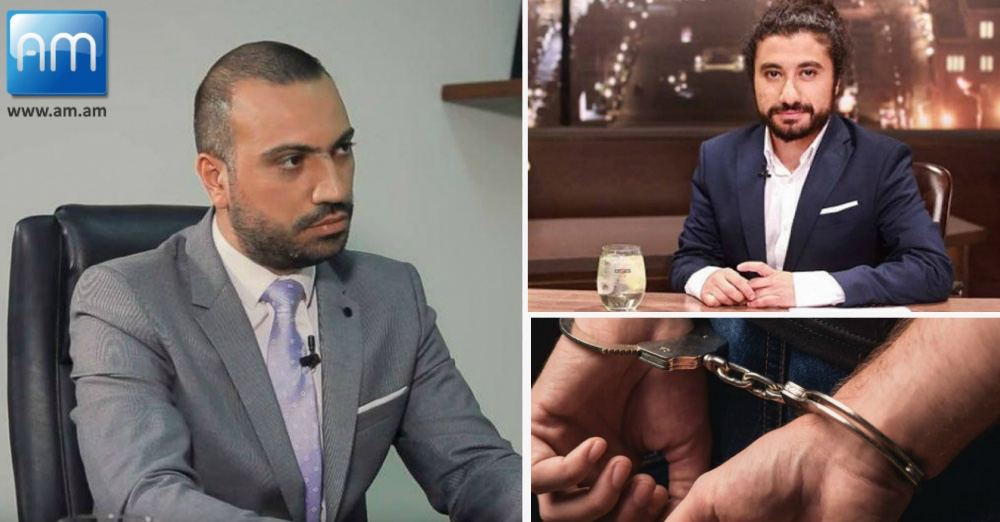 4 December, 2020
The trail of the case on the hooliganism combined with the violence to the loved actor Hovhannes Azoyan was completed yesterday, on December 3 in the Shengavit residence of the court of general jurisdiction of Yerevan. David Hunanyan, advocate of “AM” Law Firm was defending Hovhannes Azoyan’s interests in the court. During the court hearing, the defendant admitted the charge against him. It should be reminded that violence was used toward the actor Hovhannes Azoyan in the territory of TV channer “Dar 21” acting in the address Hrazdan Gorge 4/2, 3rd of January, 2020, around 03:40. During the court session, the court, using an expedited trial, confirmed the guilt of the defendant and sentenced him to pay a fine of 250 thousand AMD.
Latest News

Legal and illegal restrictions on service parking spaces: ...
Feedback
“AM” law firm is distinguished by its experienced specialists, by the professional and high quality work done, by its willing and responsible attitude towards its clients. The Company quickly and optimally solves the issues and the problems arisen by saving customer’s time.