The director of the club accused of depriving the employee of her liberty was acquitted: “AM” has recorded another victory 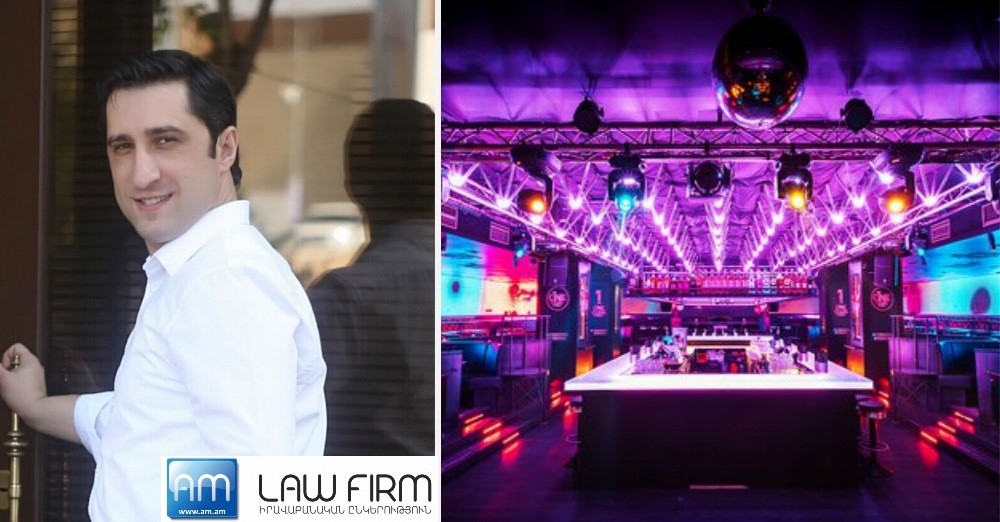 2 December, 2020
The director of one of the karaoke clubs in Yerevan was charged for as if he had unlawfully deprived the former employee from the freedom during 30 minutes because of non-repayment of the debt keeping her in that club. According to the accusation, the director committed the crime together with the female manager of the club, with prior consent. During the preliminary investigation, the director partially admitted his guilt and gave a self-defamatory testimony. The latter had applied for such a step to release the female manager of the club from possible criminal liability. During the trial, when the director was threatened with imprisonment for up to 5 years, the advocate of “AM” Law Firm Levon Sahakyan undertook his defense. Guided by the part 6 of the Article 19 of RA law “On advocacy” (the advocate is obliged not to take a position without agreeing with the client, except when the lawyer is convinced of the defendant's self-defamation) and acting in accordance with the requirements of this norm Levon Sahakyan manages to prove the innocence of his client in court as a result of which the Court of General Jurisdiction of the city of Yerevan, in the person of the judge Armine Meliksetyan fairly recognizes and declares the innocence of our defendant. By the way, by the same verdict, the female manager of the club was released from criminal liability by applying amnesty.
Feedback
Very Good law firm which suits the needs of international clients very well. Everything like you expect it. Honest and good people.