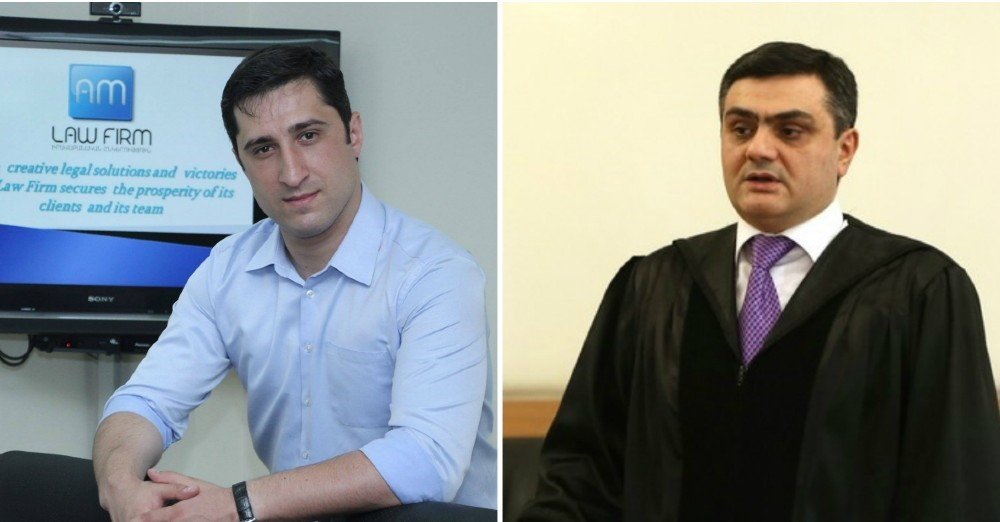 25 December, 2020
A criminal case was initiated on the features of the articles 308, 311 and 312 of RA Criminal code on the occasion of use an official position against the interests of the service, to get a particularly large bribe via extortion by an official, as well as to give a bribe to him in the RA NSS Investigation Department in July 2019. The advocate of “AM” Law Firm Levon Sahakyan undertook the protection of the official. The preliminary investigation body imposed an accusation to the official after 5 months after the criial case was initiated, after which being unable to substantiate the false accusation during months, the prosecutor made a decision to apply the Article 152 of RA Code on Criminal Procedure and temporarily stop holding position of the accused in April of 2020. After about 9 months after the criminal case was initiated the prosecutor had concluded there are sufficient grounds to assume that the accused, while continuing holding the office, will hinder the preliminary investigation, meanwhile there was no data in the case which would substantiate such an assumption of the prosecutor. The defense side came to a conclusion that the constitutional rights of a person to free choice of labor, protection against unjust dismissal, and dignified existence were violated by the baseless and end in itself decision of the Prosecutor's Office 9 months after the initiation of the case. The advocate Levon Sahakyan has applied to the court after appealing the decision to the superior prosecutor and receiving the rejection but the court of first instance chaired by the judge A. Matevosyan has again rejected the submitted appeal. The advocate of “AM” Law Firm Levon Sahakyan submitted an appeal to the Criminal court of Appeal. RA Criminal court of Appeal chaired by the judge M. Papoyan, satisfying the submitted appeal, made a decision of the relevant obligation of the body conducting the proceeding to eliminate the violation of the rights and freedoms of the accused, in the result of which official will be restored to his former position in the coming days. The preliminary investigation of the initiated criminal case is still in the process. “AM” Law Firm will continue to take all the possible steps within the law to finally stop the unfounded criminal prosecution and to restore the good name of the person.
Latest News