The law enforcement authorities have not returned the victim's car for months, trying to extort testimony. “AM” Law Firm again recorded a success 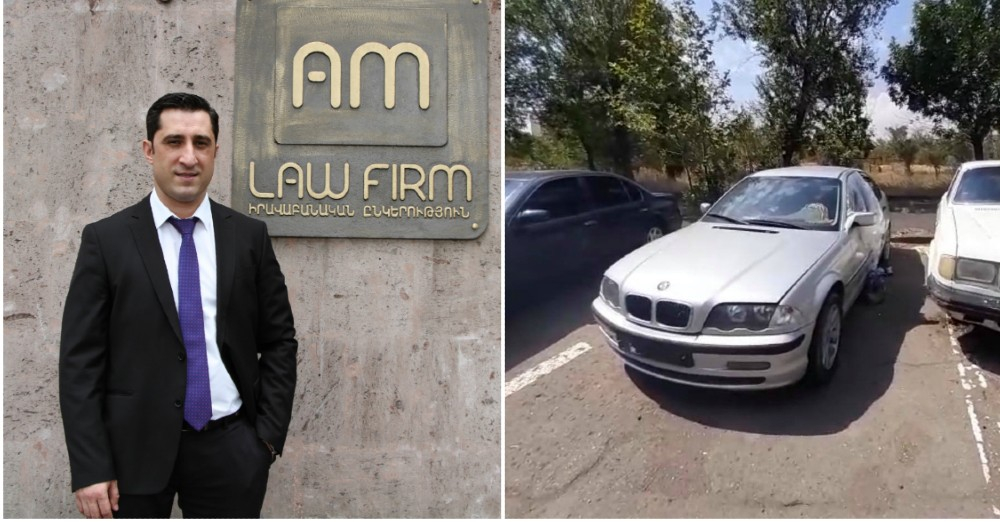 15 December, 2020
The stabbing in Kotayk region months ago caused severe damage to the health of an Armenian citizen who is a master of sports. A criminal case was initiated in connection with the incident, in the framework of which the accused testified. Based on the reconciliation between the parties, the RA Court of Appeal released the accused, but the authority conducting the proceedings, not reconciling with the situation and wanting to take revenge on the victim, charged him also as if causing moderate damage to the stabber's health. The investigator demanded that the victim informs who were his friends being present at the incident. The victim, who later had the status of an accused in the criminal case, exercised his right to a trial and refused to testify about it. In response, in his turn the investigator refused to return the car confiscated from the victim. Even during the war, the representatives of the law enforcement authority, well aware that the victim is actively carrying out organizational works to provide shelter to many of our compatriots moved to Armenia from Artsakh and that the car is needed more than ever at that time, they stubbornly refused to return it to the owner, keeping the car outdoors in the rain. The advocate of “AM” Law Firm, Levon Sahakyan, representing the victim, appealed the investigator's decision before the war in Nagorno Karabakh, but the prosecutor rejected the appeal. Later, due to the efforts of the advocate, the unfounded criminal prosecution against the victim was stopped, and the complaint submitted to the Court of General Jurisdiction of Kotayk region was fully satisfied. The car, which had been confiscated for about 8 months, was finally returned to its owner. Now the lawyers of “AM” Law Firm are discussing with the owner of the car the issue of applying to the court for compensation for the damage caused by the law enforcement authorities.
Feedback
After many years of work with AM Law Firm we want to express our gratitude to the team. Being always polite and positive, they bring good mood and atmosphere to our relationship. All our requests were carefully examined and we were always provided with very professional answers. "Polite, Organized and Professional" - all this is about AM Law Firm team!