The dispute between the neighbors in Gyumri was resolved in favor of the “AM” client: state registration of a person's right of ownership will not be declared invalid 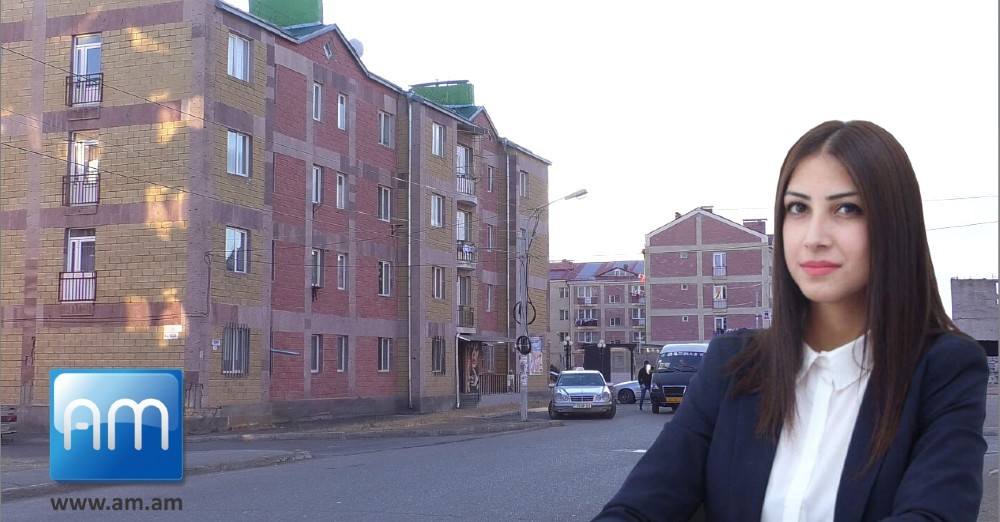 
A citizen applied to the Gyumri branch of “AM” Law Firm presenting the circumstances of the dispute between him and his neighbor.

The disputing parties are residents living on the same floor of an apartment building. The neighbor wanted to enter his apartment using a part of the apartment of the client of “AM’’ violating a person's property right.

It is worth mentioning that the disputing neighbor had another entrance in the past, but by closing it, he used the property owned by our client for many years.

The right of ownership on the immovable property was transferred to the clients of our company by the Gyumri community via a donation agreement concluded still 09.12.2010.

The neighbor applied to RA Administrative court and asked to declare the state registration of the right of ownership reasoning that the disputed decision has been adopted with breach of law and is subject to elimination as the only way to enter the apartment, which passes through the corridor, has become the property of neighbors as a result of donation and it has been 4 years since the latter prohibit to enter the apartment obstructing the exercise of their property rights. Besides, they mentioned that the Gyumri community was not the owner of the mentioned immovable property as of 2010, therefore, the real estate could not be alienated by donation.

The advocate of “AM’’ Law Firm Rima Koshtoyan objected against the presented claim in the court stating that the neighbor missed the trial terms and none of the above-mentioned grounds can be used as a basis for disputing an administrative act, especially to invalidate the state registration of property right.

It was approved by the court decision, that the right of ownership of the persons is registered to the corridor, which is an inalienable right and everyone has the right to possess, use or dispose of legally acquired property at his own discretion and no one can violate the right of a person to the immunity of a legally protected apartment. The court also stated that from the point of view of checking the legality of the disputed decision the presented proofs could not be used as a basis for invalidating the disputed decision as in accordance with the legal regulation defined by Part 2 of Article 124 of the RA Code of Administrative Procedure the legality of the disputed administrative act is determined within the framework of the proofs obtained in the administrative proceedings aimed at the adoption of that act.

Taking into account the above-mentioned, the court decided not to declare invalid the state registration of the “AM” Law Firm’s client's right of ownership.

Legal and illegal restrictions on service parking spaces: ...
Feedback
After many years of work with AM Law Firm we want to express our gratitude to the team. Being always polite and positive, they bring good mood and atmosphere to our relationship. All our requests were carefully examined and we were always provided with very professional answers. "Polite, Organized and Professional" - all this is about AM Law Firm team!