The business entity will not be penalized for 6.6 billion drams: due to the efforts of “AM”, the SRC proceeding was terminated 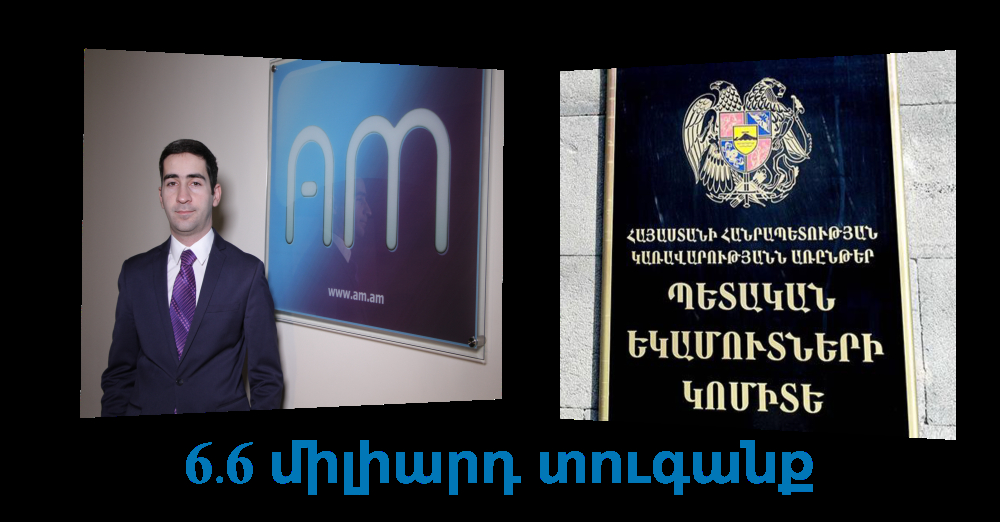 
The proceeding of application of a penalty of 6.6 billion was terminated due to the efforts of Vanik Margaryan, partner, advocate in “AM” Law Firm.

According to the protocol drafted by the Operative investigation department of SRC a case of activity without a licenses was recorded towards a business entity operating in the Republic of Armenia, the sum of the license state fee and penalty for which amounts to 6.6 billion AMD.

In the result of professional and objective work of the advocate of “AM” Vanik Margaryan, as well as competent employees of SRC and Ministry of Finance it was decided to terminate the administrative proceeding on the basis of the absence of a fact of violation in the result of which the unjustified obligation to pay 6.6 billion drams by the business entity was prevented avoiding further appeals.