The insured product had been stolen: due to “AM” efforts the sum will be confiscated from the carrier company in favor of a Dutch insurance company 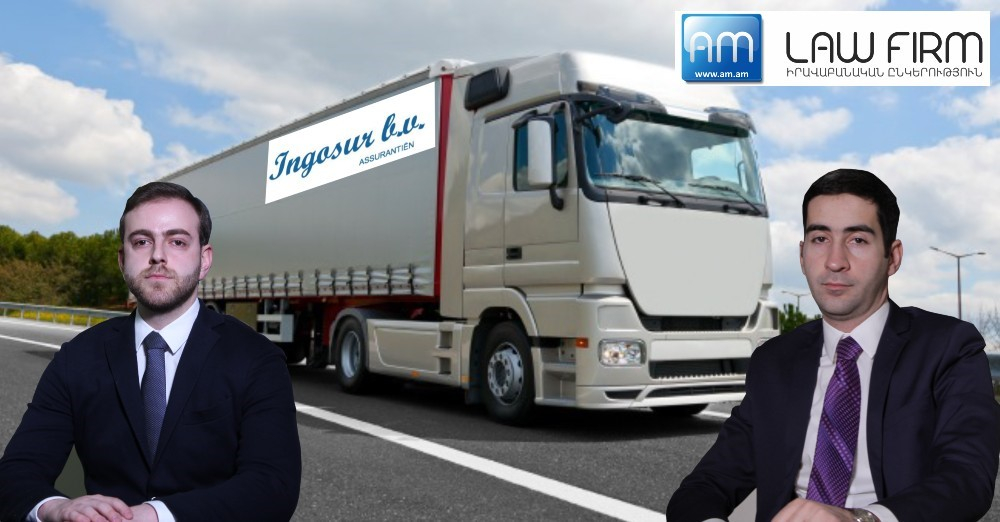 Partner, advocate in “AM” Law Firm Vanik Margaryan and chief legal adviser Hayk Barseghyan started the study of the documents. The materials in the case were compared with the provisions of the Convention on the International Carriage of Freight (CMR) and the requirements of the RA legislation, after which a claim for confiscation of money was submitted to the Court of First Instance of the city of Yerevan. The lawsuit presented both the local and international legal grounds for transferring the right to claim compensation for the insurance company and thus submitting a claim to the carrier.

The court, after examining all the evidence in the case, as well as the counter-arguments brought by the parties, decided to satisfy the claim of “AM” advocates and too confiscate the amount reimbursed by the insurance company from the carrier company in favor of the insurance company, as well as the court costs in the total amount of 5 846 882 AMD.