The head of the winery, who was unfoundedly accused of preparing the murder of his daughter-in-law and grandson was released due to the efforts of “AM” 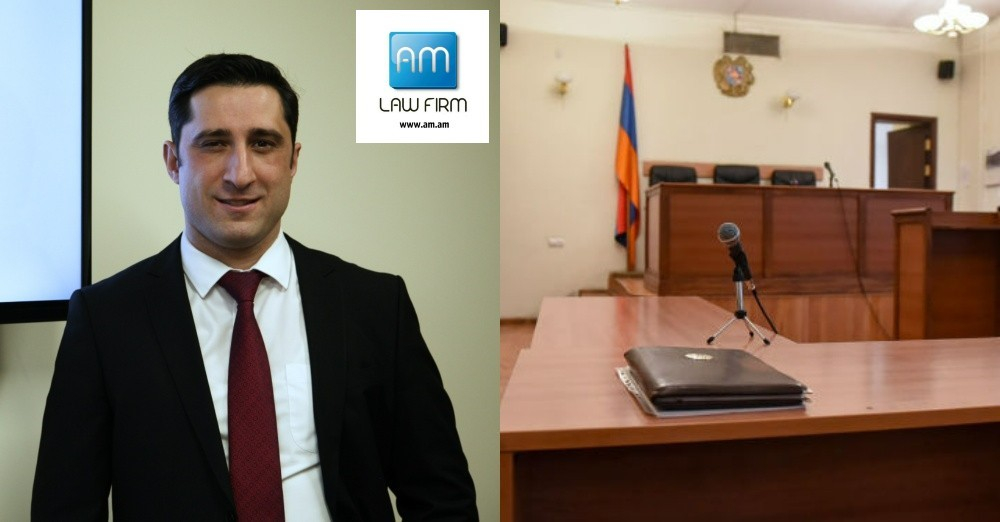 
Ararat and Vayots Dzor court of general jurisdiction, represented by the judge Tatul Poghosyan rejected the motion submitted by the investigator based on the facts presented by the advocate of “AM” Levon Sahakyan.

In April 2021, a tragedy took place in Baghdasaryan's family, his grandson was killed. Baghdasaryan, suspecting that his own son killed his daughter's son, took the gun and went to the place of his residence to find out all the reasons of the incident, in order to commit suicide in front of his son. The 74-year-old businessman could not see his son. It was later revealed that the son had voluntarily gone himself in to the police and gave a self-incriminating testimony. The businessman was unfoundedly accused of that he was going to kill his daughter-in-law and grandson while being in the place of his son’s residence carrying out a vendetta. The businessman had only one bullet in his gun, and it was impossible to kill his daughter-in-law and grandson with one bullet. The prosecuting authority manipulated the fact that as if staying in freedom 74-year-old man may commit harassment to the son who is in prison for the reason of which he was arrested.

The advocate Levon Sahakyan will continue to fight for the rights of the 74-year-old businessman in any way not prohibited by law.

The court recognized the publication made by the former ...
Feedback
After many years of work with AM Law Firm we want to express our gratitude to the team. Being always polite and positive, they bring good mood and atmosphere to our relationship. All our requests were carefully examined and we were always provided with very professional answers. "Polite, Organized and Professional" - all this is about AM Law Firm team!