The claim of the former employee of Burn center against Torosyan was rejected: “AM” won another victory 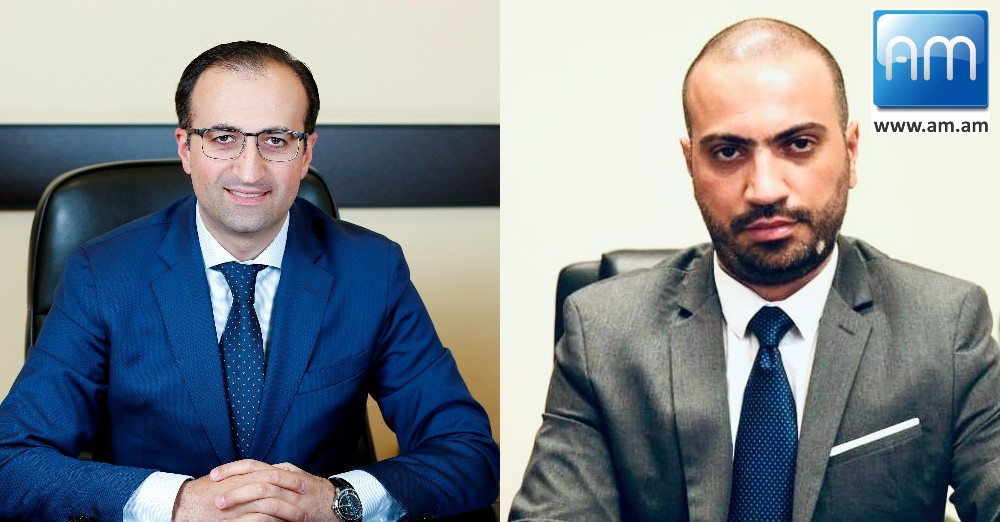 Davit Grigoryan filed a lawsuit in the court of general jurisdiction of Yerevan against former Minister Arsen Torosyan, accusing him of slander and insult.

Former Minister Torosyan posted a post on his personal Facebook page noting that Mr. Grigoryan had rented a space in the National Burn Center, directly in the laboratory, on the basis of a contract signed with the former director of the medical institution (Norayr Davidyan) with a price which is almost three times lower than the market price opening its own private laboratory and was engaged in an entrepreneurship and besides it was revealed that in addition to testing people's blood, dog blood was also examined in the laboratory.

Although Davit Grigoryan accused Arsen Torosyan of slander as well as insult, due to the efforts of the defendant of the interests of Arsen Torosyan, advocate of “AM” Law Firm David Hunanyan The court confirmed that the information published by the former minister was true, and the insult was absent.

Due to the victory of “AM”, the former employees of ...
Feedback
We are proud to have established a long-term partnership with AM law firm. This cooperation through many years and even more years to come is a true evidence of mutual trust and loyalty between our institutions. Flexibility, speed and reliability of AM law firm are the most estimated features witnessing of high-level proficiency and extensive experience of this company.