Thanks to the efforts of "AM" advoactes, the rights of the employees of "Araratcement" CJSC were restored 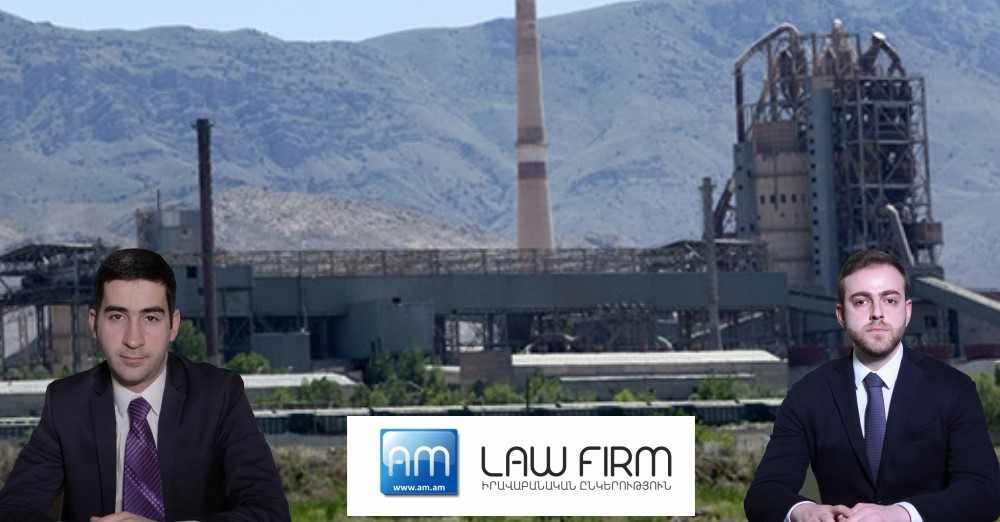 
The six employees of "Araratcement" CJSC applied to "AM" Law Firm, asking to restore their violated rights.

Last year our company advocates Vanik Margaryan and Hayk Barseghyan filed a lawsuit in court disputing the termination of the fixed-term contracts.

By the decision of 23.09.2021, the court of first instance of Vayots Dzor and Ararat fully satisfied the claim and declared the dismissal orders invalid. According to the court decision salary for forced unemployment and compensation for not being restored in work will be confiscated from “Araratcement” CJSC.

The court found that concluding fixed-term employment contracts with employees was illegal, given the nature of the work and the numerous contract extensions in the result of which the dismissal orders on the basis of the expiration of the contract were also considered illegal. As a result, the violated rights of the employees of "Araratcement" CJSC have been restored and the latter must receive an average salary for the entire court process and compensation in the amount of 12 times the salary, as well as compensation for legal expenses.

Due to the victory of “AM”, the former employees of ...
Feedback
Any foreign investor tries to find good lawyers before making investments, as it is very important to receive high quality legal services. “AM” Law Firm is a company with professional, punctual and honest lawyers, who do their best to achieve best results for the Client. In the face of AM we have a faithful partner in Armenia.