We conclude the year with another victory: the unfoundedly accused head of the winery was released 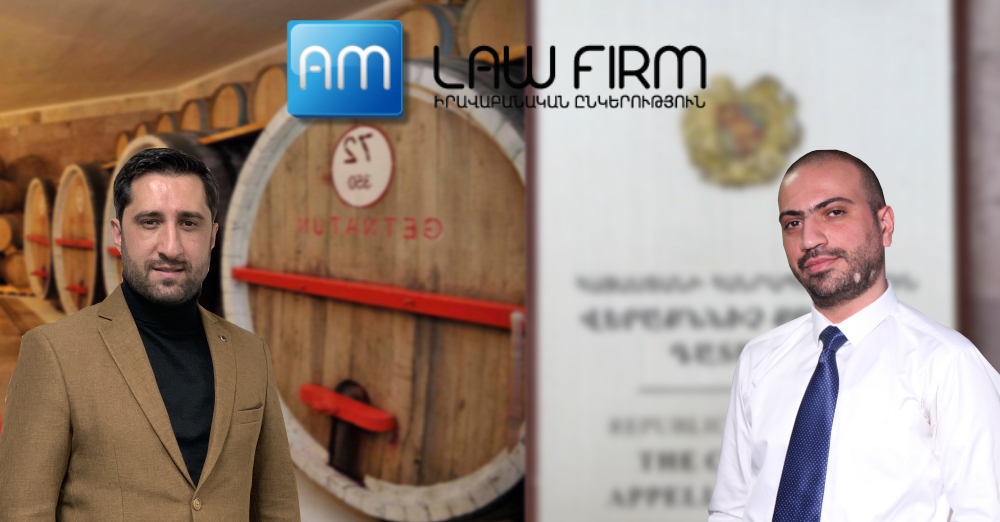 
A tragedy took place in the family of the director “Ginetun” wine factory Aghasi Baghdasaryan.

His son shot and killed his grandson-the son of his daughter. The director's son was arrested, and then him also was accused of visiting his son's house immediately after his grandson's death, trying to kill the wife and child of the latter. As a result, to the surprise of those who knew Baghdasaryan, he was arrested.

Advocate of “AM” Law Firm starts the defense of the latter due to whose efforts Aghasi Baghdasaryan was released two months after his arrest.

Years ago, the famous winemaker had a negative personal relationship with the prosecutor of Vayots Dzor region, who is appealing against the court decision, trying to keep Baghdasaryan in prison at all costs. The Court of Appeal, chaired by Armen Danielyan, re-arrests 75-year-old Aghasi Baghdasaryan, who suffers from diseases incompatible with detention.

Later, thanks to the joint efforts of advocates of “AM” Law Firm Levon Sahakyan և Davit Hunanyan, the Court of Appeal, chaired by Judge Ruben Mkhitaryan, released Aghasi Baghdasaryan again.

Due to the victory of “AM”, the former employees of ...
Feedback
I am very impressed by the working style and professional skills of AM law firm. I appreciate their professionalism, willingness to approach the issues deeply, the ability of finding quick and efficient solutions. Many thanks to your lawyers for such high quality services.