Another victory of "AM" in a labor dispute 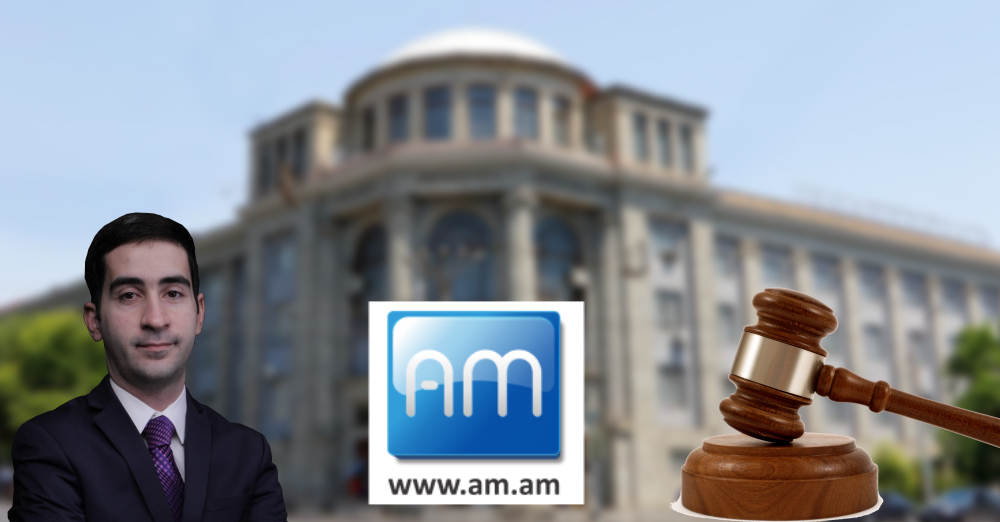 
By the order of the rector of Yerevan State Medical University, the head of the chair of one of the faculties was dismissed on the grounds of reduction of staff, while the requirements of the RA Labor Code were not observed, and the acting has been working in the reduced position since the dismissal.

Based on the claim presented by the partner, advocate of "AM'' Law Firm Vanik Margaryan the Court of General Jurisdiction of the city of Yerevan fully satisfied the claim recognizing invalid the order on termination of the employment contract made by the rector, restoring the plaintiff to a previous job, by confiscating the average salary for  the period of forced idleness from  the "Yerjan State Medical University after Mkhitar Heratsi" foundation in favor of the plaintiff, in case of impossibility to restore to the previous job, compensation in the amount of twelve times the average salary, the penalty prescribed by law for non-compliance with the notice period, as well as the amount of a reasonable remuneration for advocate.

As a result of our preliminary calculations, the amount to be paid will be about 30 million AMD, which will compensate the violated rights of the employee, which will have a significant impact on the strict observance of the requirements of the RA Labor Code by employers.

Legal and illegal restrictions on service parking spaces: ...
Feedback
I am very impressed by the working style and professional skills of AM law firm. I appreciate their professionalism, willingness to approach the issues deeply, the ability of finding quick and efficient solutions. Many thanks to your lawyers for such high quality services.