The labor rights of the employees of "Araratcement" CJSC were restored 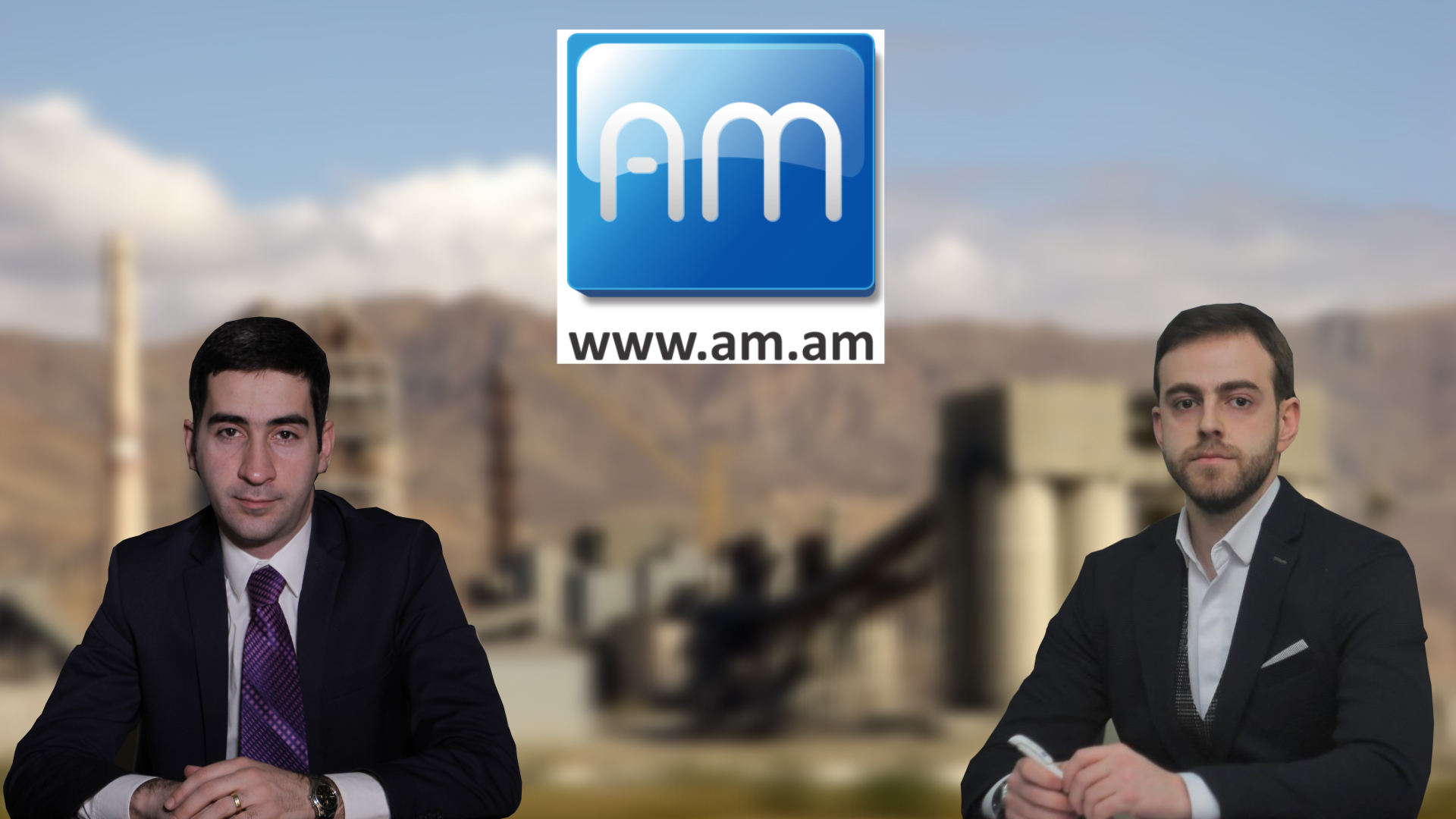 
On September 23, 2021 the court of first instance of Vayots Dzor and Ararat satisfied the claim presented by the partner, advocate of ''AM'' Law Firm Vanik Margaryan and advocate of ''AM'' Law Firm Hayk Barseghyan obliging "Araratcement" CJSC to declare invalid the orders on termination of employment contracts of six employees, to restore to a previous job and to pay the amount set for the entire period of forced outage.

The legal team of "Araratcement" CJSC, not agreeing with the court act, filed a complaint with the Court of Appeal, demanding to overturn the decision of the Court of First Instance of Ararat and Vayots Dzor regions of the Republic of Armenia.

The advocates of "AM" Law Firm, continuing the protection of the rights of their clients, submitted a comprehensive response to the appeal to the Court of Appeal.

On February 24 of this year, the Civil court of Appeal decided to reject the appeal of "Araratcement" CJSC, to leave unchanged the decision of the court of first Instance of Ararat and Vayots Dzor regions of the Republic of Armenia.

As a result, the RA Court of Appeal ruled that the court of first instance of Ararat and Vayots Dzor regions, satisfying the claim of the advocates of "AM" Law Firm, made a legal court decision, and the submitted appeal was groundless and should be rejected.

The Court of Appeal stated that a lawful legal act had been made based on the lawsuit filed by the advocates of the ''AM'' Law Firm.

Thus, the lawyers of "AM" Law Firm won another confident victory in the RA Civil Court of Appeal.

Due to the victory of “AM”, the former employees of ...
Feedback
I really apreciate how “AM” Law Firm team cares about its clients. The attorneys on criminal cases show high responsibilty, effectiveness and willingness to react in detail to every issue that can be met during the case.