The parent against his family members: the lawyers of "AM" won another victory 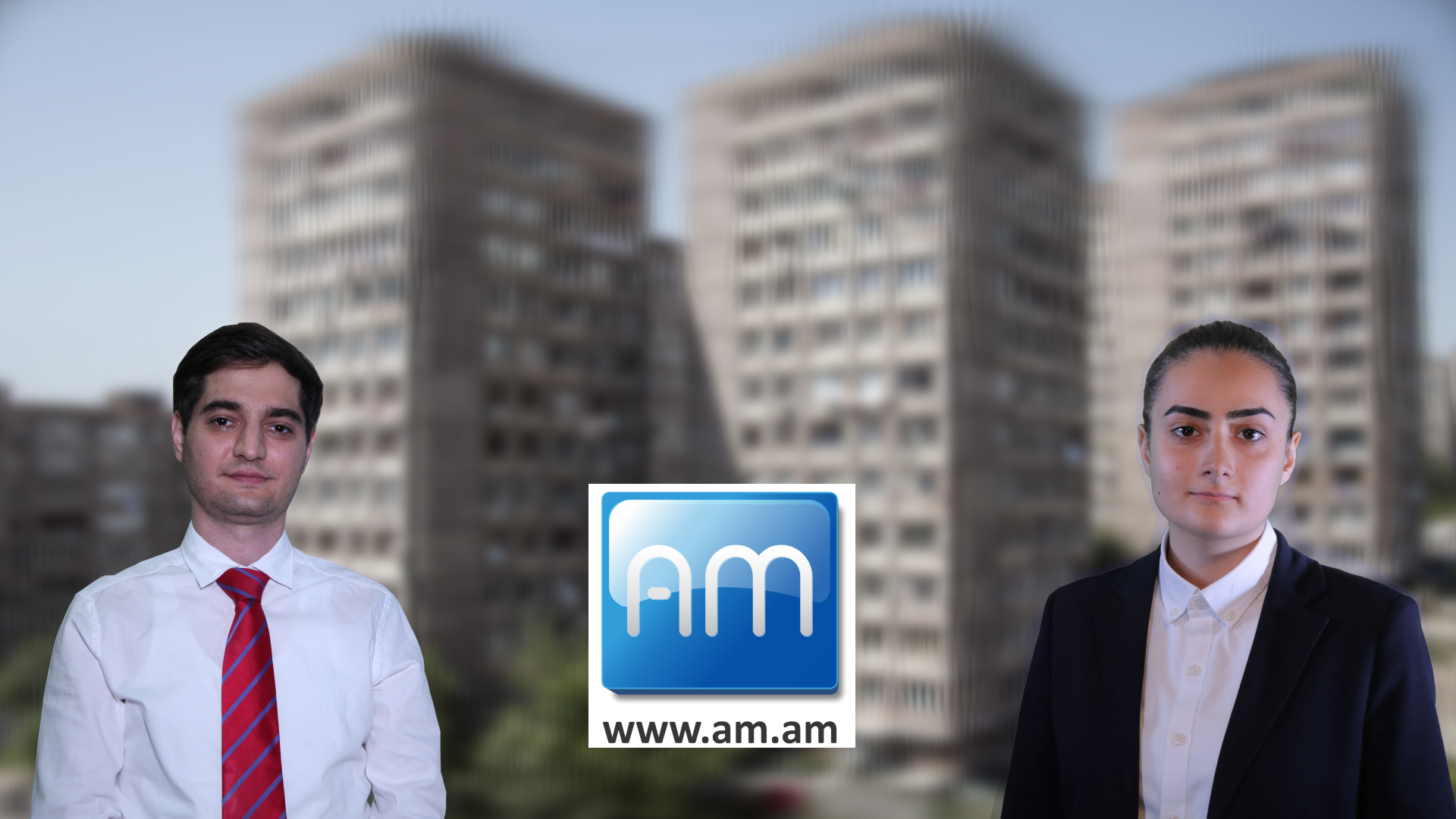 
The lawyers of "AM" Law Firm won another victory in the court. The citizen filed a lawsuit in June 2021, requesting to declare invalid the application for privatization of his living space signed by him and as a consequence declare invalid the registered property right of his family members towards the given apartment and to recognize his property right as sole owner.

In particular, the issue of was the application for the privatization of the apartment space made on June 14, 1997 which according to the plaintiff was signed by him under the under the influence of violence, threats, and delusion by his family members, as a result of which the plaintiff's family members became co-owners of the given real estate.

As a result of joint work of lawyes of ''AM'' Law Firm Margarita Beglaryan and Ashot Shamshyan a response was filed against the lawsuit, asking the court to reject the lawsuit in full and to apply the statute of limitations.

Taking into account the above-mentioned, the court, in the person of judge M. Hovakimyan, decided to reject the plaintiff's claims on the grounds of applying statute of limitations.

Due to the victory of “AM”, the former employees of ...
Feedback
We are proud to have established a long-term partnership with AM law firm. This cooperation through many years and even more years to come is a true evidence of mutual trust and loyalty between our institutions. Flexibility, speed and reliability of AM law firm are the most estimated features witnessing of high-level proficiency and extensive experience of this company.