The apartment dispute, which has been going on for more than 20 years, has been successfully resolved 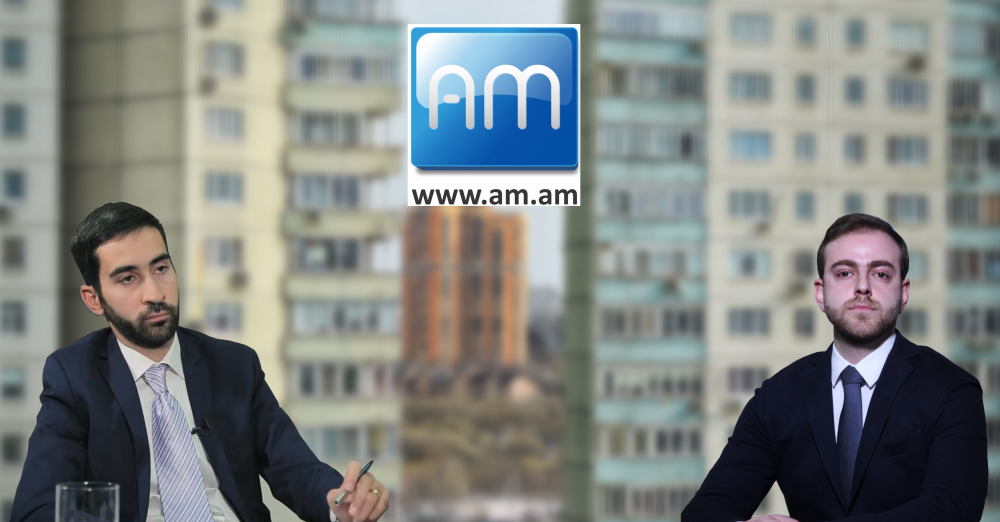 
The dispute on ownership rights which has been going on for more than 20 years has been resolved through the advocates of “AM” Law Firm.

The citizen applied to “AM” Law Firm and informed that his relatives had filed a lawsuit against him on the requirements of separating the shares of the apartment belonging on the right of common property, in case of impossibility to separate them, on selling them by force through public auctions, on distribution of the received amount among the owners, recognize the heir as the heir accepted the heritage.

The problem was that living in their father's house for years, the parties did not inherit after the death of their parents. Children were born whose rights to the apartment were also not registered. As a consequence, over the years, relations between the parties deteriorated, and the family dispute turned into a legal dispute. As a result, the client of “AM” Law Firm was in danger of losing his father's apartment.

Advocate of “AM” Law Firm Hayk Barseghyan led by the company's shareholder, advocate Vanik Margaryan entrusted the protection of the client's rights filing a corresponding counterclaim. At the same time, through the efforts of lawyers, the process of negotiations with the parties began. During the stages of the trial, complex and multi-step negotiations that required strong nerves yielded results, and a reconciliation agreement acceptable to all parties was finally signed and submitted to the court.

The Court of First Instance of the city of Yerevan, presided over by Judge Sima Iskandaryan, upheld the settlement, and the dispute, which has lasted for more than 20 years, was successfully resolved.