A part of a residential house in a neighboring plot: the court annulled the decision of head of community 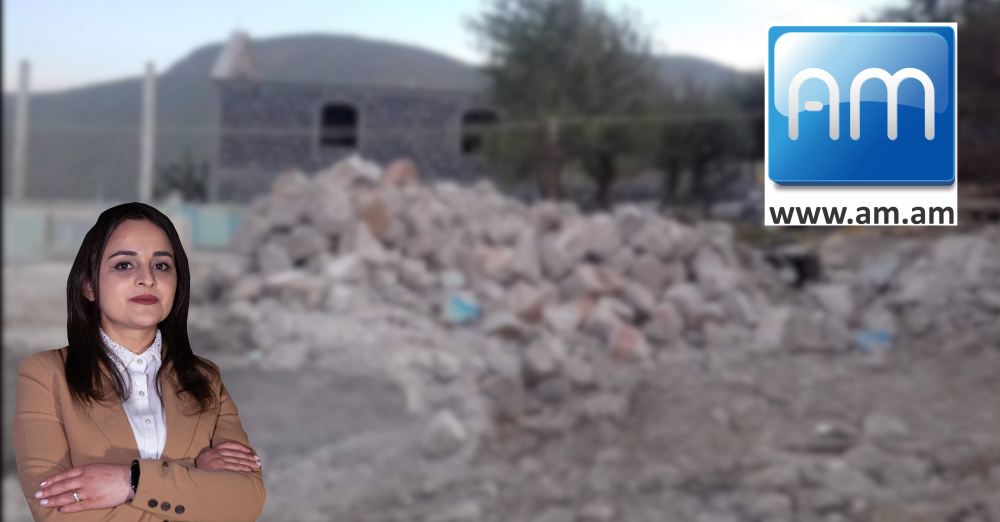 
The citizen applied to “AM” Law Firm and expressed suspicions that the house built by his neighbor was located on a plot of land owned by him and he is afraid that the given building could be illegally legalized without his knowledge.

From the comparison of the documents sent to us by the head of Meghradzor community of Kotayq region, it became clear that the legalized structure is partially located on the land plot belonging to our client.

Still in 2018, the head of the community recognized the house as legal on the basis of illegal documents submitted by the owner of the voluntary building, in which the land belonging to the plaintiff was presented as his property.

We filed a lawsuit with the RA Administrative Court, asking the court to declare the illegal administrative act made by the community head invalid.

The motion was upheld by the court, and the lawsuit was accepted to the proceeding.

In the lawsuit, we presented arguments that the legally recognized building, including the fence, is located on our client's land.

By the observation of the advocate of “AM” Law Firm Paystar Qocharyan, the head of the community ignored the requirements of the Article 188 of the RA Civil Code and "Procedure for legalization and management of voluntary structures" approved by the RA Government Decision No. 912-N of 18.05.2006 by making an illegal administrative act, as a building was recognized as legal, the existence of which directly violated the plaintiff's property right.

Appropriate actions are also taken to demolish the illegal part of the structure located on our client's land.