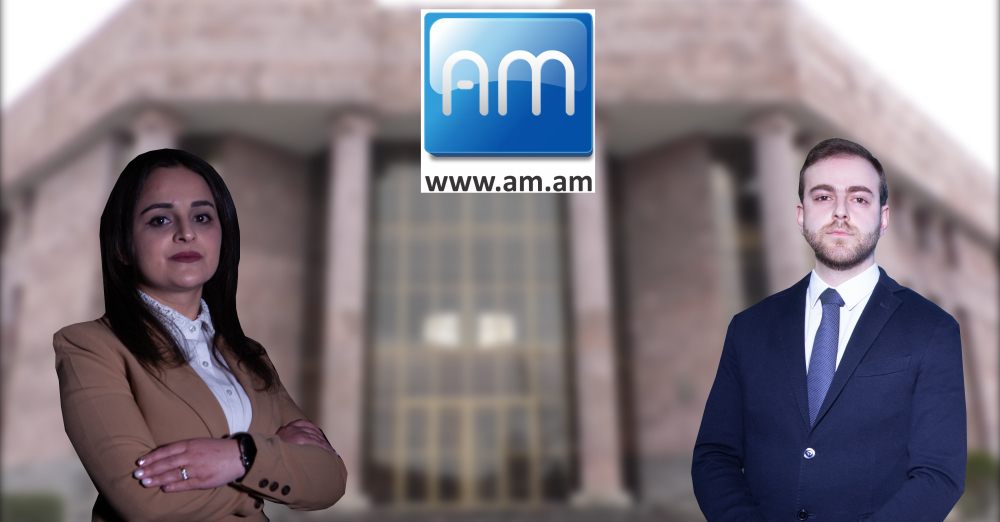 
The citizen, who applied to the “AM” Law Firm, stated that his wife had filed a lawsuit in court demanding to determine the child's care and place of residence to the mother.

Examining the circumstances of the case advocates of “AM” Paytsar Qocharyan and Hayk Barseghyan filed a counterclaim, as well as a motion to change the order of securing the claim and to establish an order of appointment. The motion substantiated the need for the father to be engaged in raising the child: the court upheld it.

As a result of the negotiations between the advocates, the mother of the child agreed to the counter-demand of “AM”.

According to the invited specialist, there are no health or other obstacles for the father to properly organize the child's care.

As a result, the claim filed by “AM”'s attorneys was upheld, and the care of the child was handed over to the father.

The court recognized the publication made by the former ...
Feedback
“AM” law firm is distinguished by its experienced specialists, by the professional and high quality work done, by its willing and responsible attitude towards its clients. The Company quickly and optimally solves the issues and the problems arisen by saving customer’s time.