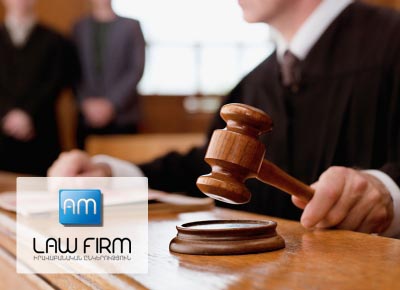 
A woman charged with illegal entry into another person’s apartment turned to our company, asking for protection during her criminal case’s hearing at the court.

At the moment of trusting the case to the «AM» Law Firm our client was charged with illegal entry into another person’s apartment against his/her will, and the Court of First Instance of Arabkir and Qanaqer-Zeytun Communities of Yerevan had found the woman guilty under article 147(1) of Criminal Code. The team of «AM» Law Firm has appealed to the Appellate Court, and the latter overturned the First Instance Court’s sentence for the lack of elements of the crime (corpus delicti) and acquitted our client.

Thus, due to the right strategy, strong legal argumentations, as well as the proper work of our lawyers another wrongly convicted person is acquitted, and the company won another case.

Legal and illegal restrictions on service parking spaces: ...
Feedback
Any foreign investor tries to find good lawyers before making investments, as it is very important to receive high quality legal services. “AM” Law Firm is a company with professional, punctual and honest lawyers, who do their best to achieve best results for the Client. In the face of AM we have a faithful partner in Armenia.