Is the check of cash register sufficient to deliver the goods? The dispute was resolved 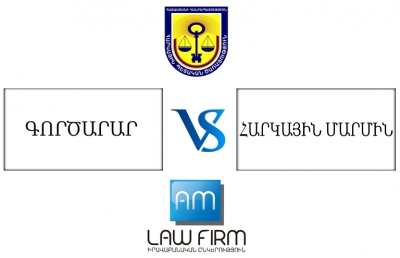 
The tax authorities have recently filed a fine in amount of 1,000,000 AMD against the Armenian importing company. The company was in such situation because the tax authority found that the company delivered its products without accompanying documents, considering that the checks of cash register could not be considered as accompanying documents and a tax invoice shall mandatory be with them.

In order to repeal the mentioned fine, «AM» Law Firm before applying to the Court, found it expedient to appeal the decision of local tax authority to the Appeal Committee of State Revenue Committee adjunct to the Government of Armenia.

During the discussion of the submitted application, the tax law specialists of «AM» Law Firm were able to substantiate that in the cases where the goods were sold to individuals and then shipped to the latter accompanying with the checks of cash register corresponding to the goods, the mentioned checks are considered as an accompanying document and the existence of any other additional document is not mandatory.

The Appeal Committee decided that, in this case, it is not justified the mandatory binding of the tax invoices accompanying the goods, so the fines imposed are not lawful.

Thus, due to the consistent and principal business entity, the rapid and high-quality work of «AM» Law Firm and due to the substantially improved and effective appeal system of  State Revenue Committee adjunct to the Government of Armenia, the application of the business entity was satisfied and the penalty imposed by improperly interpretation of the law was abolished.

The court recognized the publication made by the former ...
Feedback
"AM" law company surprised me with its high level service. Staff of the company fulfilled all the assignments duly and timely. It is nice to do business with conscientious people who always keep the word they give.